Exocoetus is called the flying fish. In reality it is a gliding fish. It is not capable of powered flight like birds and bats. It swims fast and jumps in the air. It then uses its large pectoral and pelvic fins to float/ glide in air. Look at the picture below 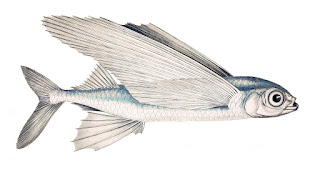 You must note the following
1. Pectoral and pelvic fins are large.
2. Caudal fin has a large lower lobe.

These characters help the fish to float in the air for some distance to avoid enemies in the water.
You can see the video below to understand more about its flying/ gliding abilities. 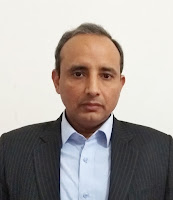 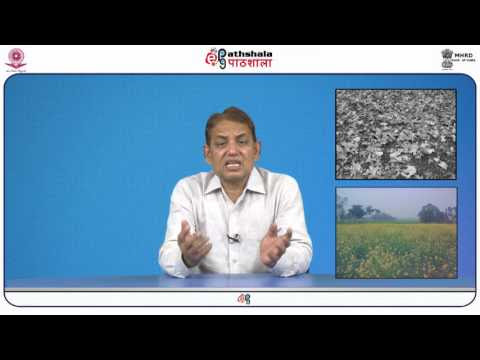 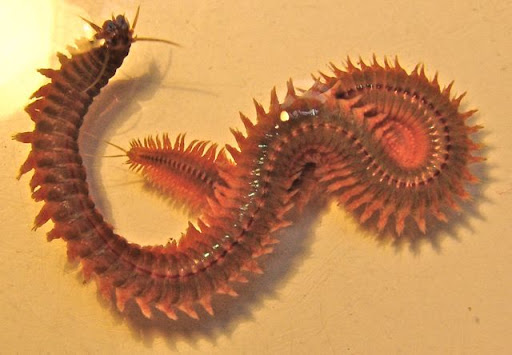 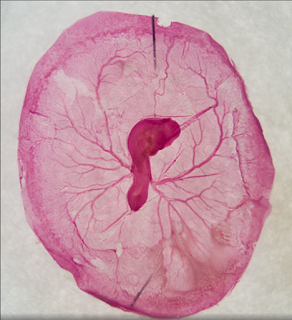